To be featured on the site, or other editorial content ideas and suggestions: 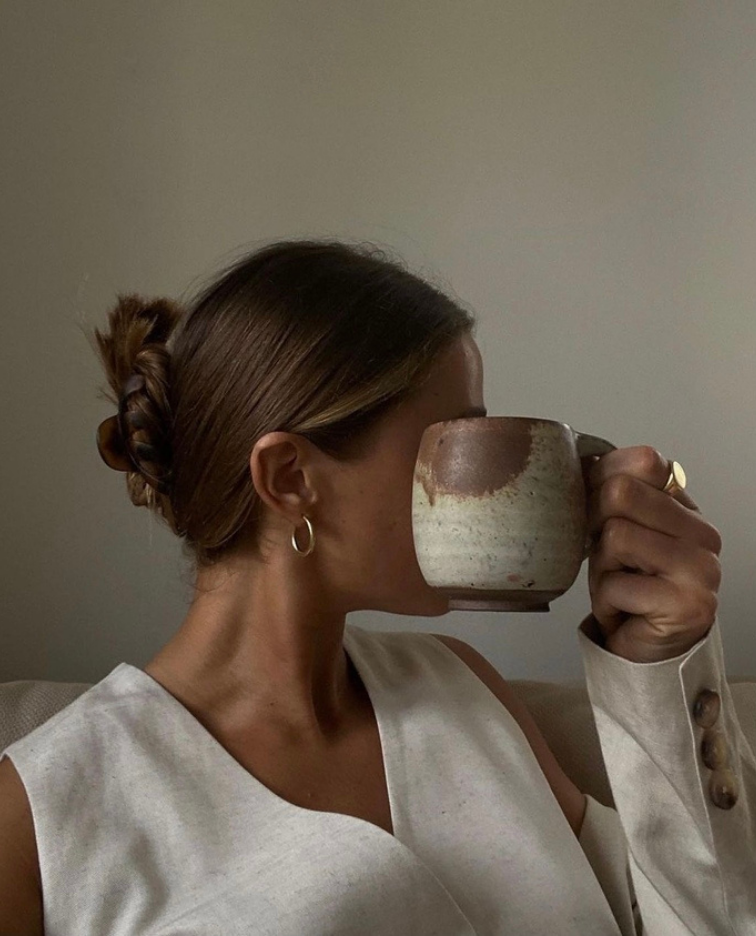 Some of us go to bed with a smile on our face, thinking of the coffee we get to enjoy in the morning. It’s really our motivation to get up. And we get it — caffeine is a helluva drug. But others can’t stomach coffee. And that’s normal, too. It can cause increased anxiety, digestive issues, and more. But we’re not here to talk about coffee. We’ve got a high-vibe matcha latte recipe that will replace any other latte, and elevate your day in a major way.

First, the acronym: MM&M is what we lovingly refer to our new favorite latte as, and that’s because it consists of matcha, moringa, and mucuna.

Matcha is the whole leaf of the green tea plant, and it’s loaded with antioxidants and flavonoids that beautify our skin and give us major brain power. It also contains L-Theanine, which helps the body assimilate caffeine in a slow release.

This slow release doesn’t give people that powerful caffeine “buzz” that coffee does, but that means it doesn’t give us that crazy crash, either. Trouble sleeping? Not nearly as much as with coffee. And the jitters and anxiety? No way. The L-theanine in this matcha latte recipe helps create a prolonged, calm sense of focus, and even helps us to wind down at night for an evening of restful sleep.

Meanwhile, we’ve decided the second ingredient is nature’s favorite plant, stems, leaves, and all. Nikki Haun, the Creative Manager over at Sun Potion, breaks down the powers of moringa for us.

“Moringa is often called the ‘Miracle Tree,’ as it is full of nutrients. It is a drought-tolerant plant, and its nutrient-dense leaves will still produce during dry or drought seasons. It’s rich in vitamins B, C, D, and E, as well as protein, iron, magnesium, riboflavin, selenium, amino acids and other minerals!

This plant has been used for thousands of years for health benefits and medicinal purposes. Moringa leaf is reputed for supporting healthy nutrition and digestion, healthy glucose levels, blood pressure levels, cholesterol levels, inflammation reduction, and promotion of better sleep. It also has a reputation for being a great superfood for new mothers and children, and studies have shown it has beneficial effects on milk production in nursing mothers. Moringa tea contains potent antioxidants that can inhibit free radicals (free radicals can cause cell damage and premature aging).” 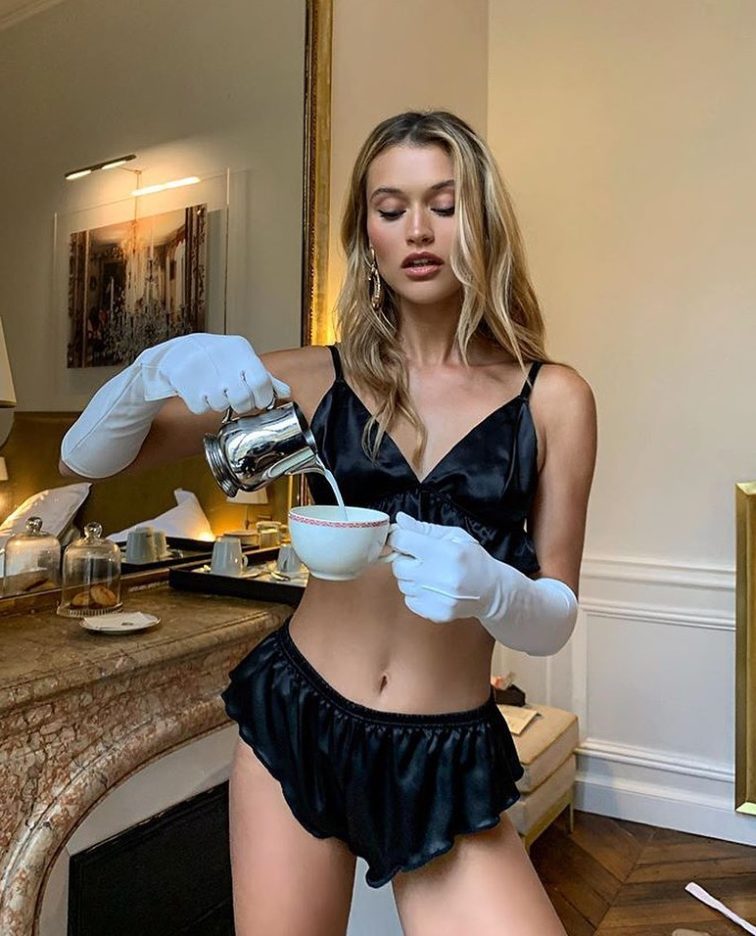 Compounding the rich benefits of the green tea matcha and the soft green moringa, we have a powerhouse of body-balancing benefits for a super powered-up matcha latte recipe. Lowered inflammation and better sleep are just a few of the factors that will make a major impact on the health of our skin, immune system, and mind. But wait — there’s more.

The third and final M stands for mucuna pruriens, a natural herb known to elevate mood. In fact, this little legume-shaped botanical powerhouse is nicknamed nature’s “dopa-bean” for its abilities to raise dopamine levels.

Huan expands: “Mucuna pruriens contains natural levels of L-Dopa, levodopa, which is a precursor to the neurotransmitter dopamine. Increasing levels of levodopa can help facilitate the increased production and storage of dopamine.

Dopamine is known as the ‘feel-good’ neurotransmitter that is associated with the reward system in our brain. It is also a way that we experience pleasure and satisfaction, as dopamine is released by the brain when in anticipation or in action of doing things we enjoy. While the body does produce dopamine on its own, adding mucuna pruriens powder to a regular routine can support physical, mental, and spiritual alignment by soothing the nervous system, enhancing brain function, and calming anxiety.”

Not only does this matcha latte recipe give an energy boost and help us function optimally, but it also assists us in rest, relaxation, and sleep — which may seem like a paradox. In reality, it’s all just a little of nature’s witchy magic at work. But just how much do we need? Quick tip: More mucuna in one dose does not equal more dopamine — it’s not nature’s party drug, per se.

Huan explains that “consistent enjoyment of this special food (½ tsp. per day) can lead to increased levels of alertness, balanced mood, cognitive health, sexual function, and overall well being. The benefits of adaptogens are most noticeable when taken in small amounts over long periods of time. These plants are meant to be enjoyed over a lifetime!”

And the best part? “Many plants and adaptogens work in synergy with one another. Moringa can be enjoyed with both matcha and mucuna pruriens, giving you a boost of energy, antioxidant support, and elevated mood! Because moringa, matcha, and mucuna all have different beneficial effects, these are a great trinity to enjoy together. Adding a small amount of fat, such as ghee, or trace amounts of alcohol as found in some tinctures, such as our Mucuna Pruriens Transcendent Elixir, can make these herbs and their benefits more bioavailable to the body.”

The best serving size for this mood-elevating latte is ½ teaspoon of each of the three herbs prepared in ¾ cup filtered water (hot but not boiling, so as to preserve the beneficial elements of the adaptogens). Whisk the three together, and top with ¼ cup warm/steamed milk of your choice. 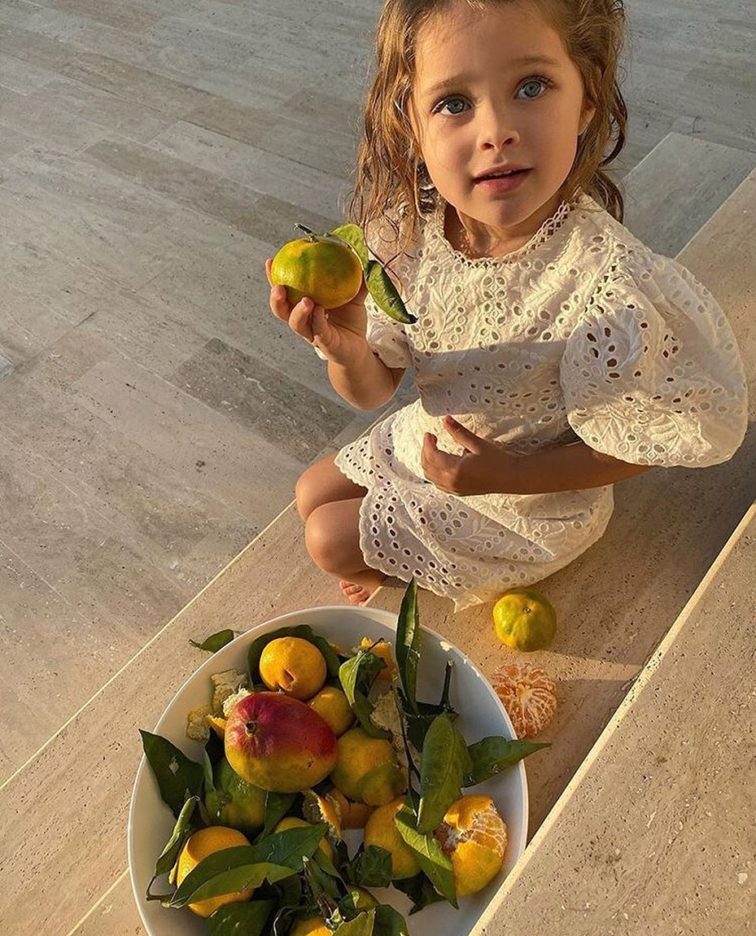 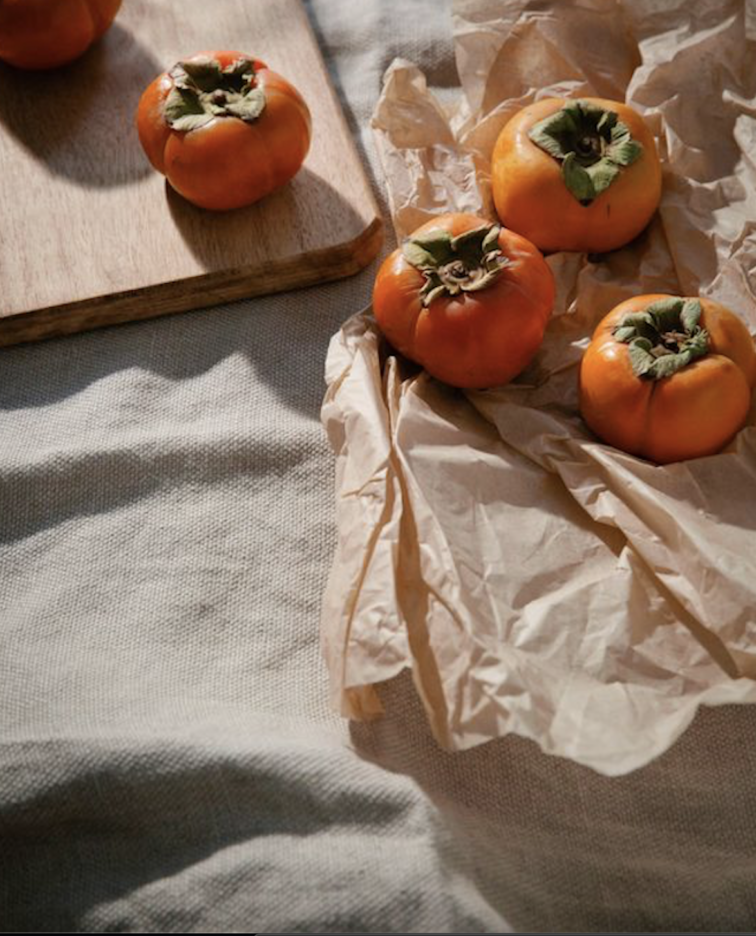 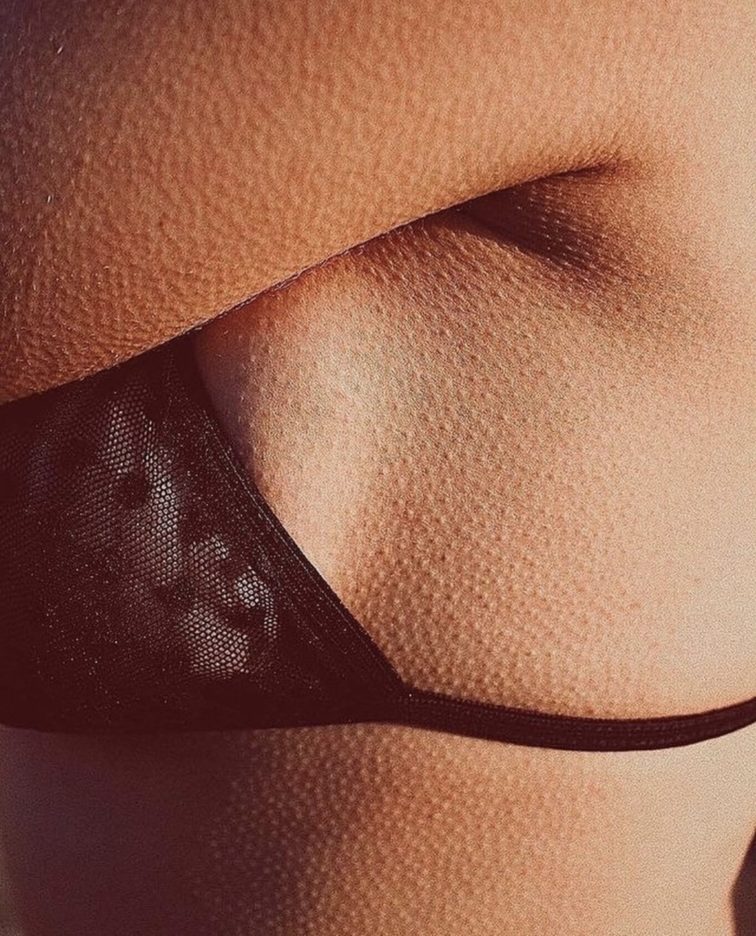 What is Orgasmic Energy? 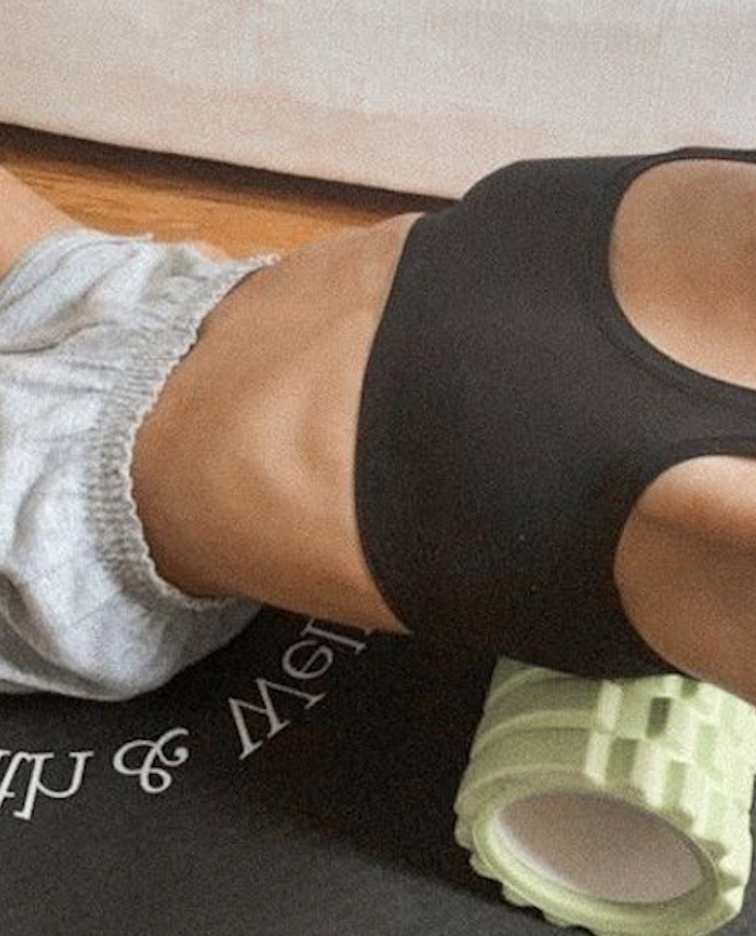 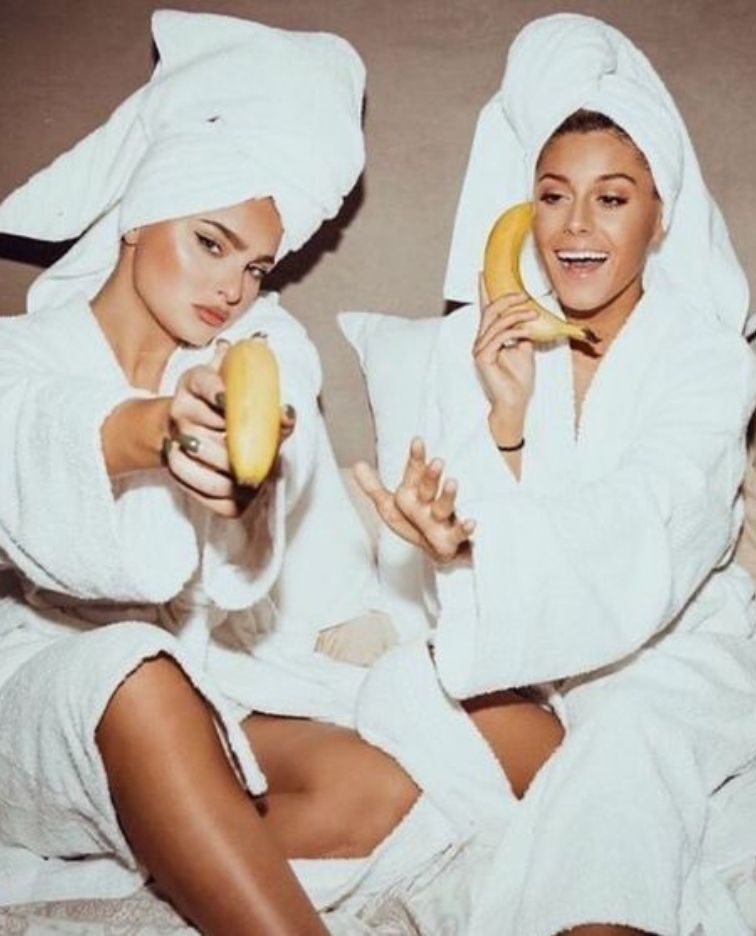 Nighttime Snacks That You Can Enjoy Guilt-Free 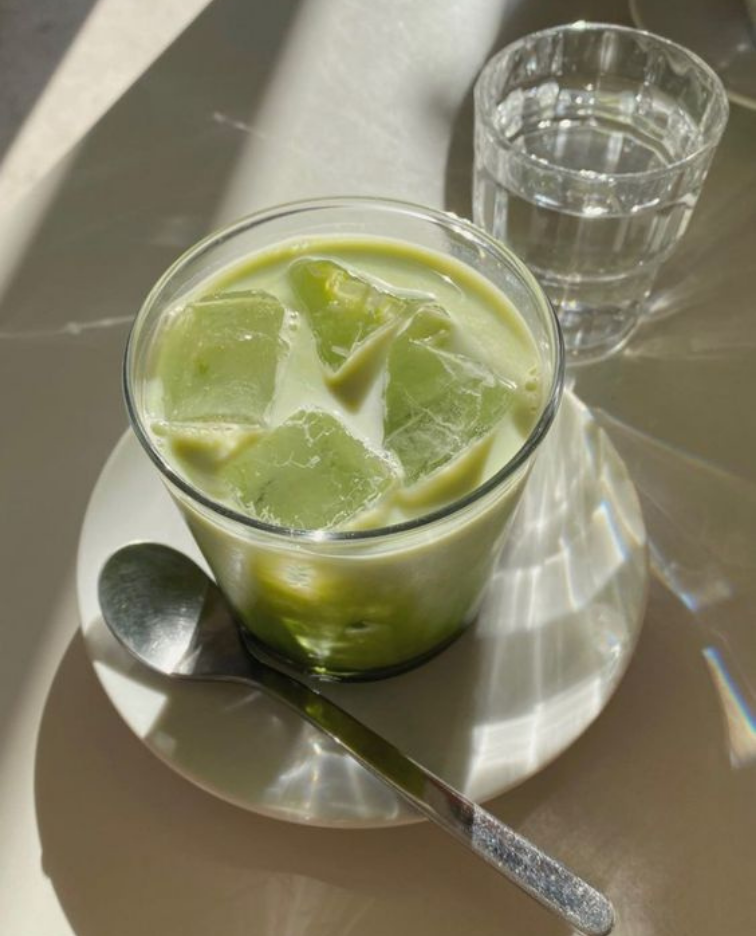 What Exactly is Autophagy? 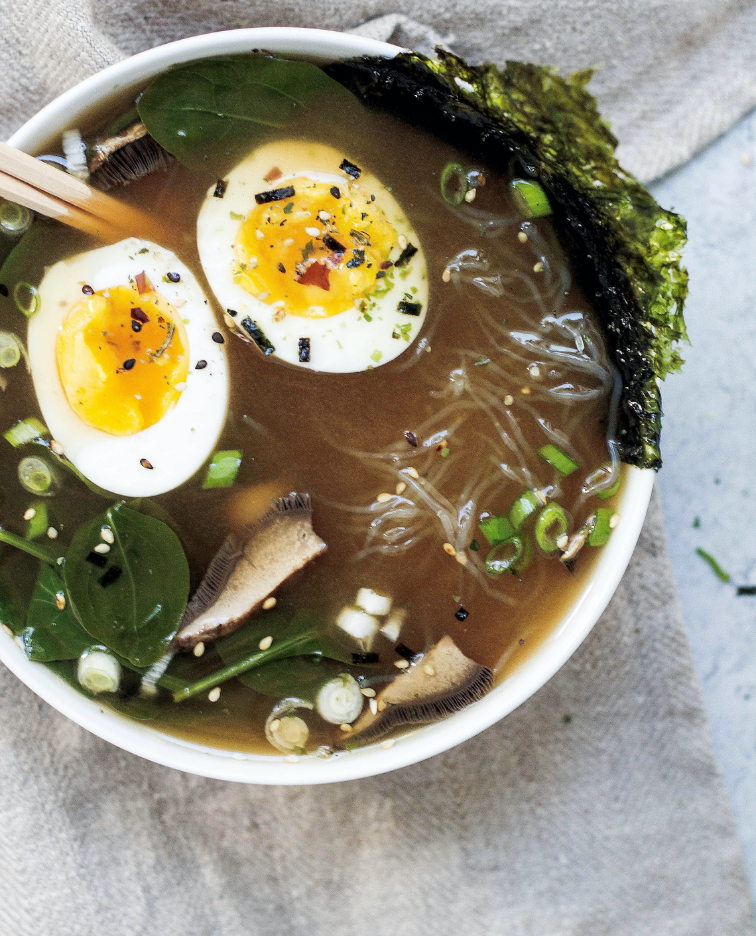 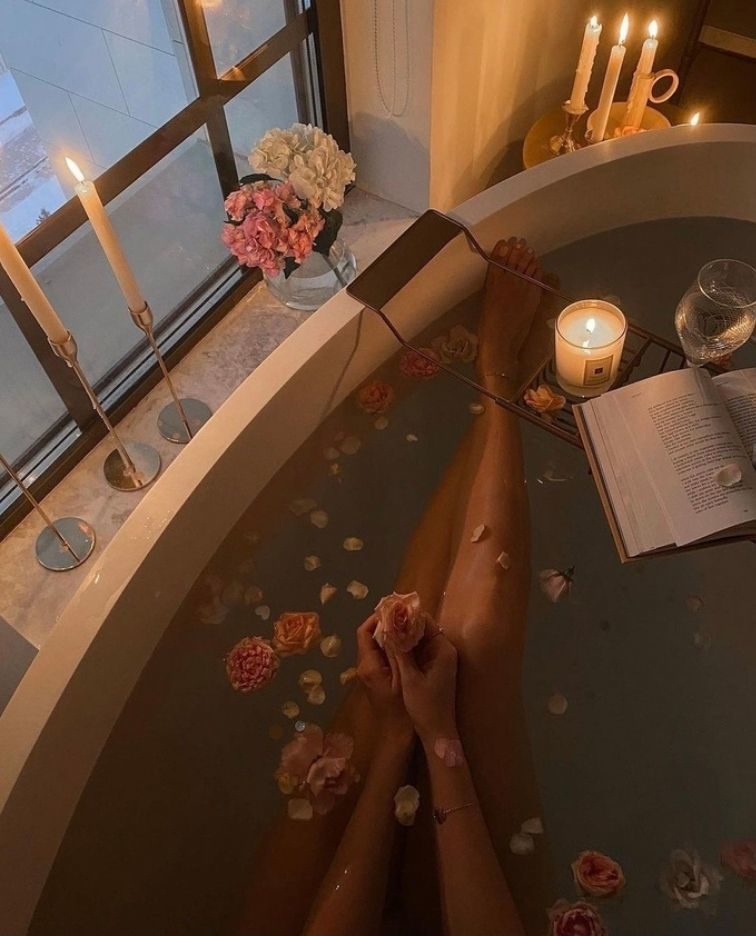 Clean 7’s Take on Weaving Ayurveda Into Your Detox 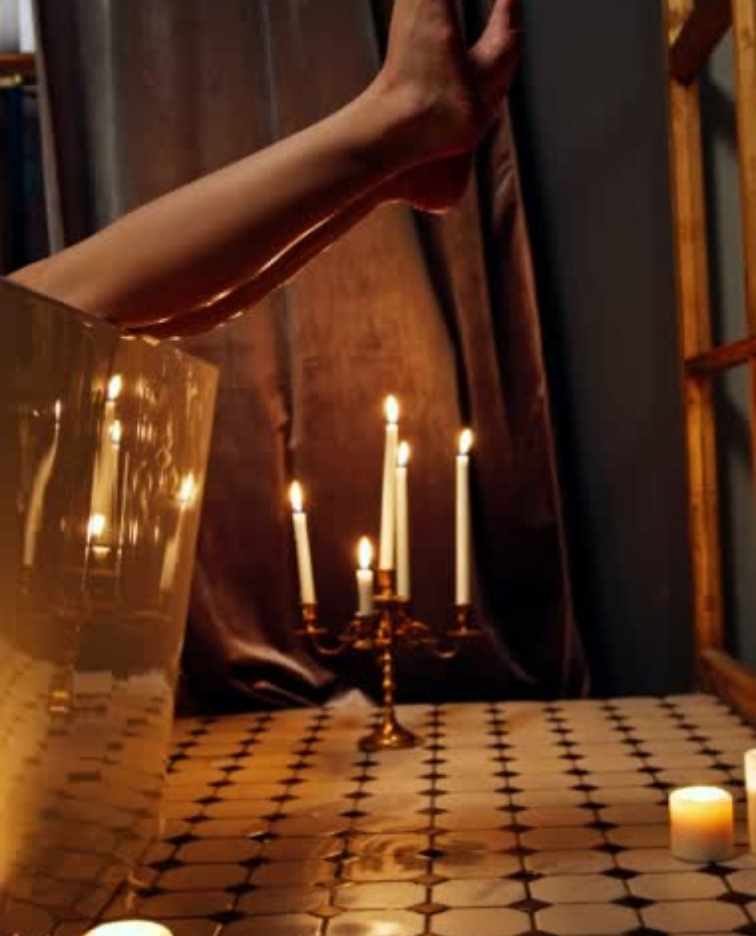 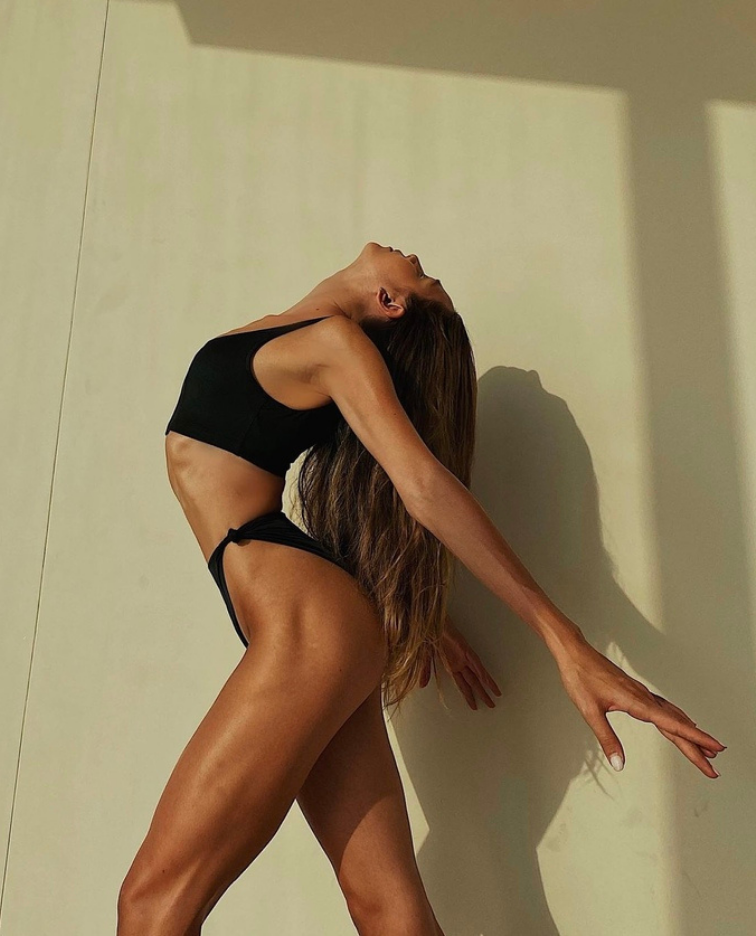 5 Things You Can Do to Improve Your Fascia Health 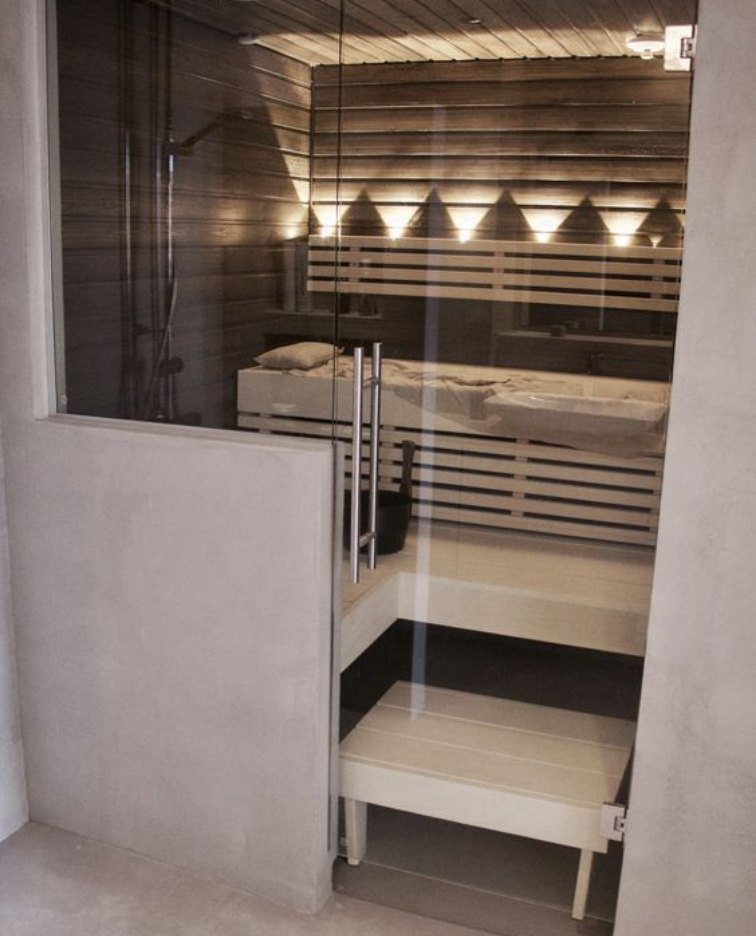 The Healing Power of Infrared Heat 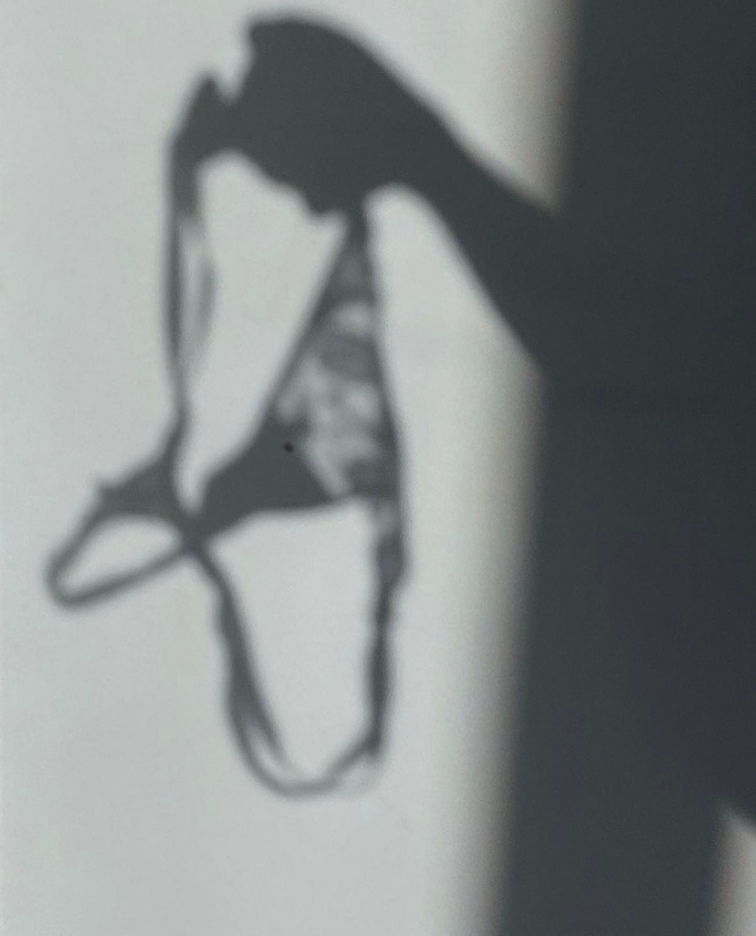 Crystal Wands for Self-Pleasure and Healing 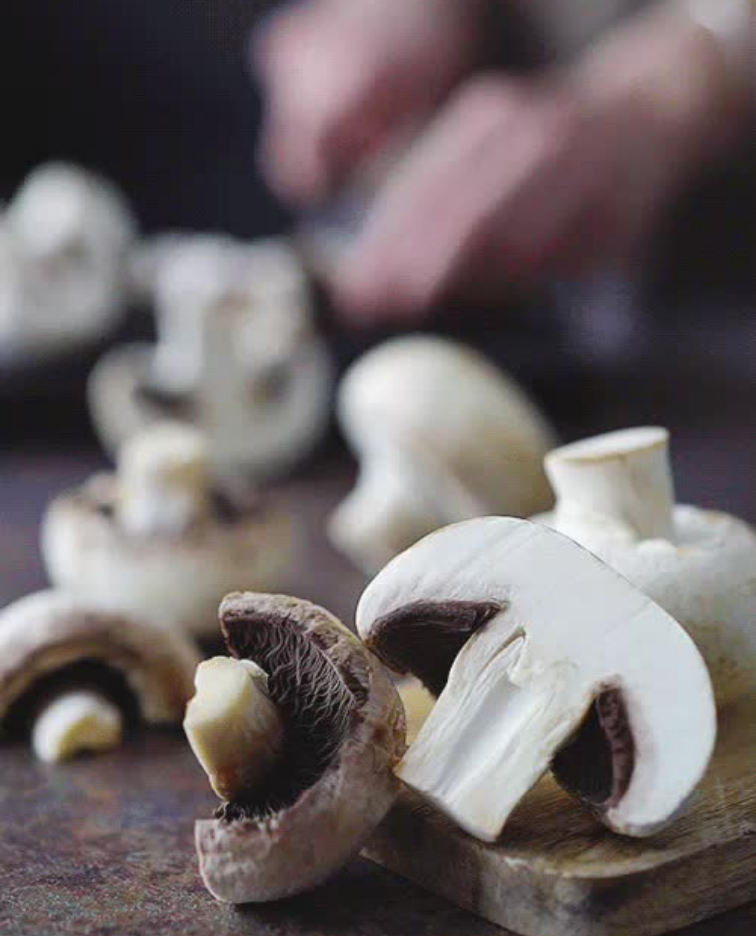 Which Super Mushrooms for What?